The tide of galactic war turns – but in whose favor?

The Coalition Defense Force is putting the hurt on the League of Sol. Despite the League’s superior numbers, Captain Justin Spencer and his fighter squadron return victorious after each enemy engagement.

But it’s only the calm before the storm.

The Eire system’s loss in the early days of war was a bitter pill for the Terran Coalition. Now the Coalition is pulling out all the stops to rescue her citizens from the hands of a repressive regime bent on domination at any cost.

But the enemy is cunning. When the CDF presses what they think is an advantage, the League’s strategy becomes painfully clear:  they’ve been lured into a trap. As missiles fly and staggering losses mount, Justin and the CSV Zvika Greengoldare embroiled in the dogfight of their lives.

And many will make the ultimate sacrifice. 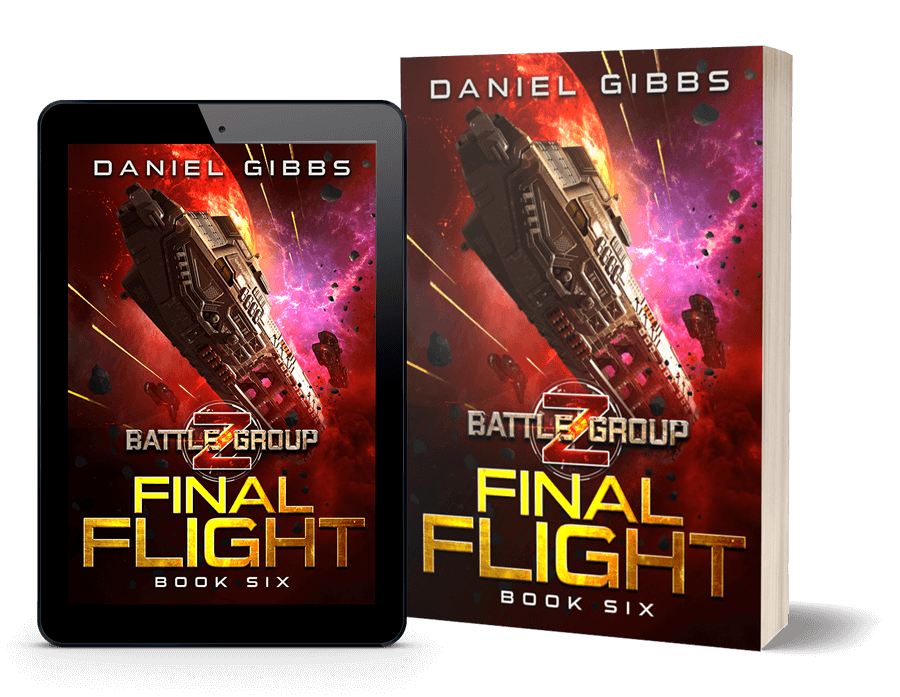