After three decades of bitter warfare between the League of Sol and the Terran Coalition, a new shadow war begins. Not content to let the Terrans have their victory, League agents start a deadly game of cat and mouse. A conflict previously marked by massive fleets, divisions of Marines, and set piece battles between the combatants is now fought by small teams of operatives, striving to stay hidden in the shadows. Will Captain Jackson Adams, and the Coalition Intelligence Service be up to the challenge? 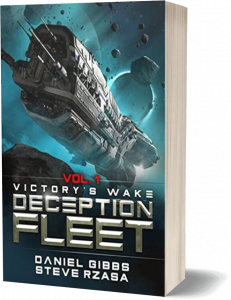 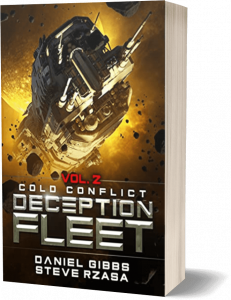 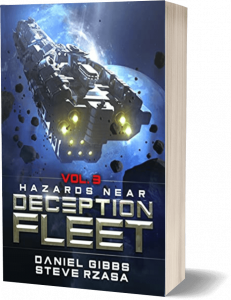 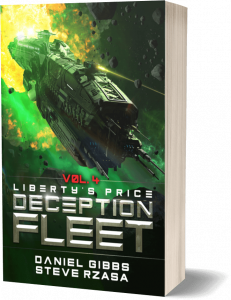 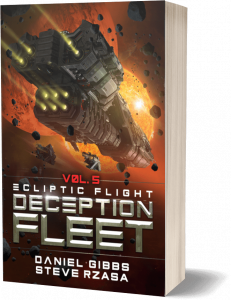 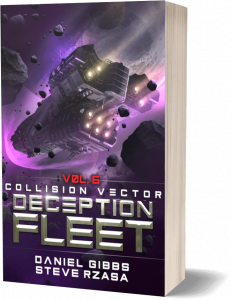