The Terran Coalition stares into the abyss.

Just as Captain Jackson Adams makes headway on the home front, Coalition President Justin Spencer is summoned before Congress to answer for the traitor discovered in his administration—then falls to an assassin’s bullet, throwing the Coalition into chaos with one terrifying realization.

The League of Sol will never accept defeat.

As evidence for the hit points to his old nemesis, Jackson anxiously awaits the call of duty. Instead Covert Action Unit 171 is sidelined for fear he might once again go rogue and endanger his team on a quest for vengeance. But remaining home serves only to further the enemy’s plan.

When it’s revealed Jackson and every member of his team were exposed by the traitor, the fallout threatens a bloodbath across the Coalition. Now the battle to find the assassin is a race to the rescue.

As the hunters become the hunted in this epic series finale. 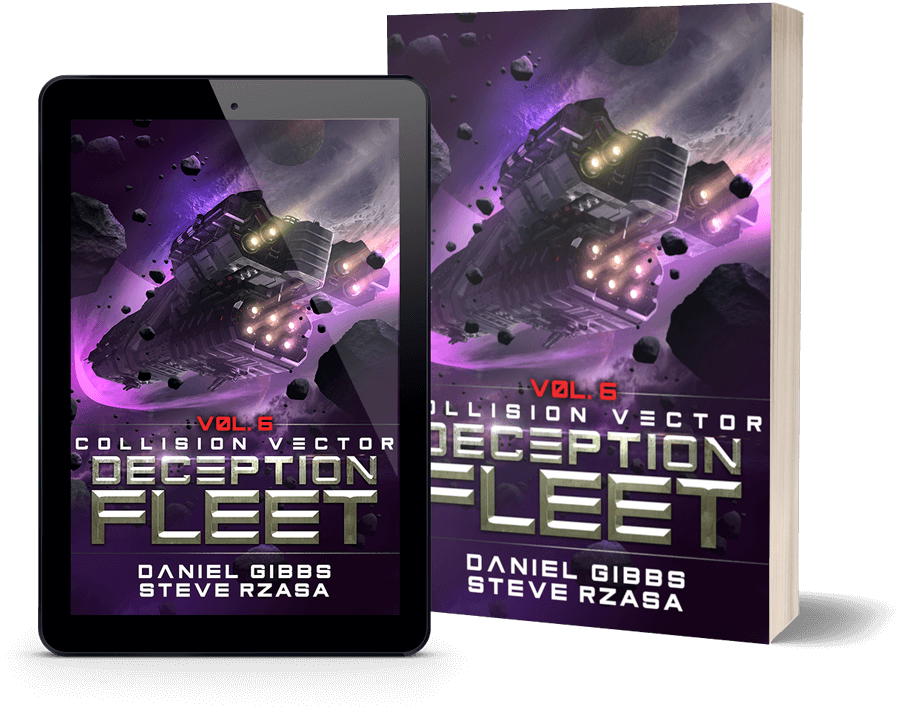