The Terran Coalition faces repeated and brutal attacks from the repressive League of Sol. To defend his home planet, David trades his dream of becoming a rabbi for a battlefront in the far reaches of space. When particle beams fly, his courage under fire brings quick promotion. But in the lulls between battles when he must confront his soul, David finds a different enemy: the ghosts of those killed under his command.
Yet in war, it’s kill or be killed—and the enemy shows no mercy.

David must square the tenets of his faith against his responsibility to crew and country. If he fails in his command, billions face enslavement by a ruthless regime. Now it’s an all-out fight for the galaxy’s freedom.

Because a man’s greatest foe lies within. 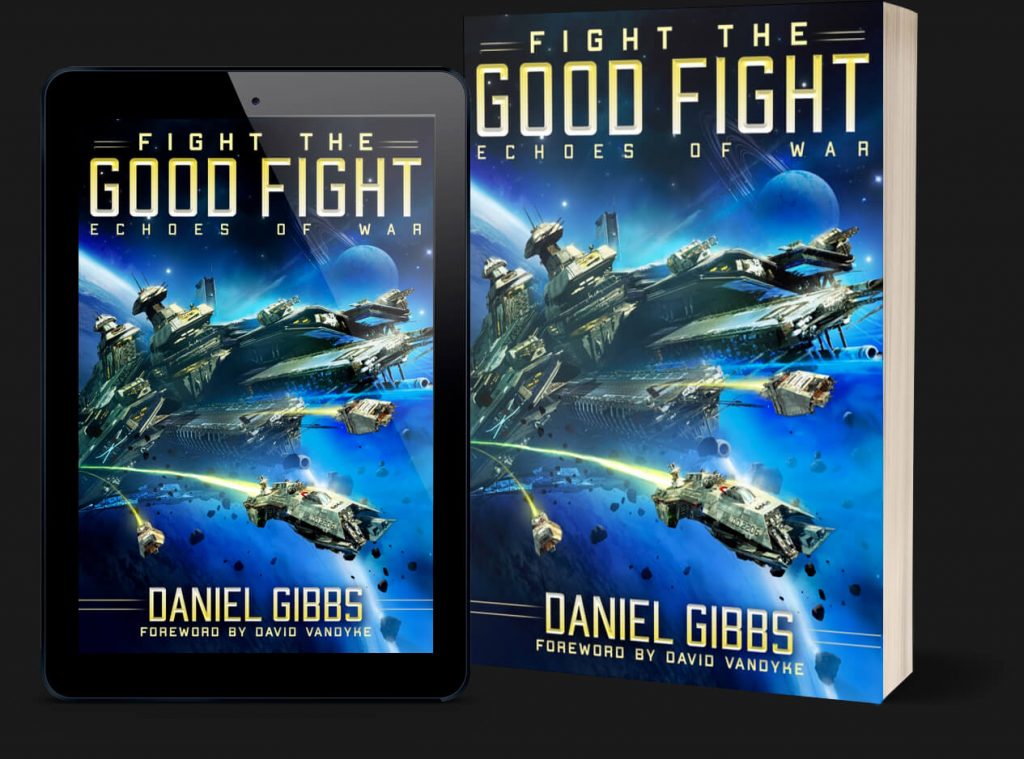 PREVIOUS IN ECHOES OF WAR: BOOK 0

NEXT IN ECHOES OF WAR: BOOK 2