David has won a battle – but the war is far from over.

Colonel David Cohen has one goal: drive out the League of Sol. After a string of successful engagements, the warship Lion of Judah is ordered on a goodwill mission to assist neutral border planets long caught between both sides of the galactic conflict.

What David finds on Monrovia sends shockwaves of horror through the Terran Coalition.

Monrovian citizens of all faiths are being rounded up and sent to reeducation camps, while others are exterminated to cleanse the population as the planet seeks to join the communist League. Mass graves containing thousands of murdered men, women and children dot the landscape.

David vows to use whatever means necessary to stop the holocaust.

To face down the overwhelming brutality of the League, David will need more than the prayers of the faithful. 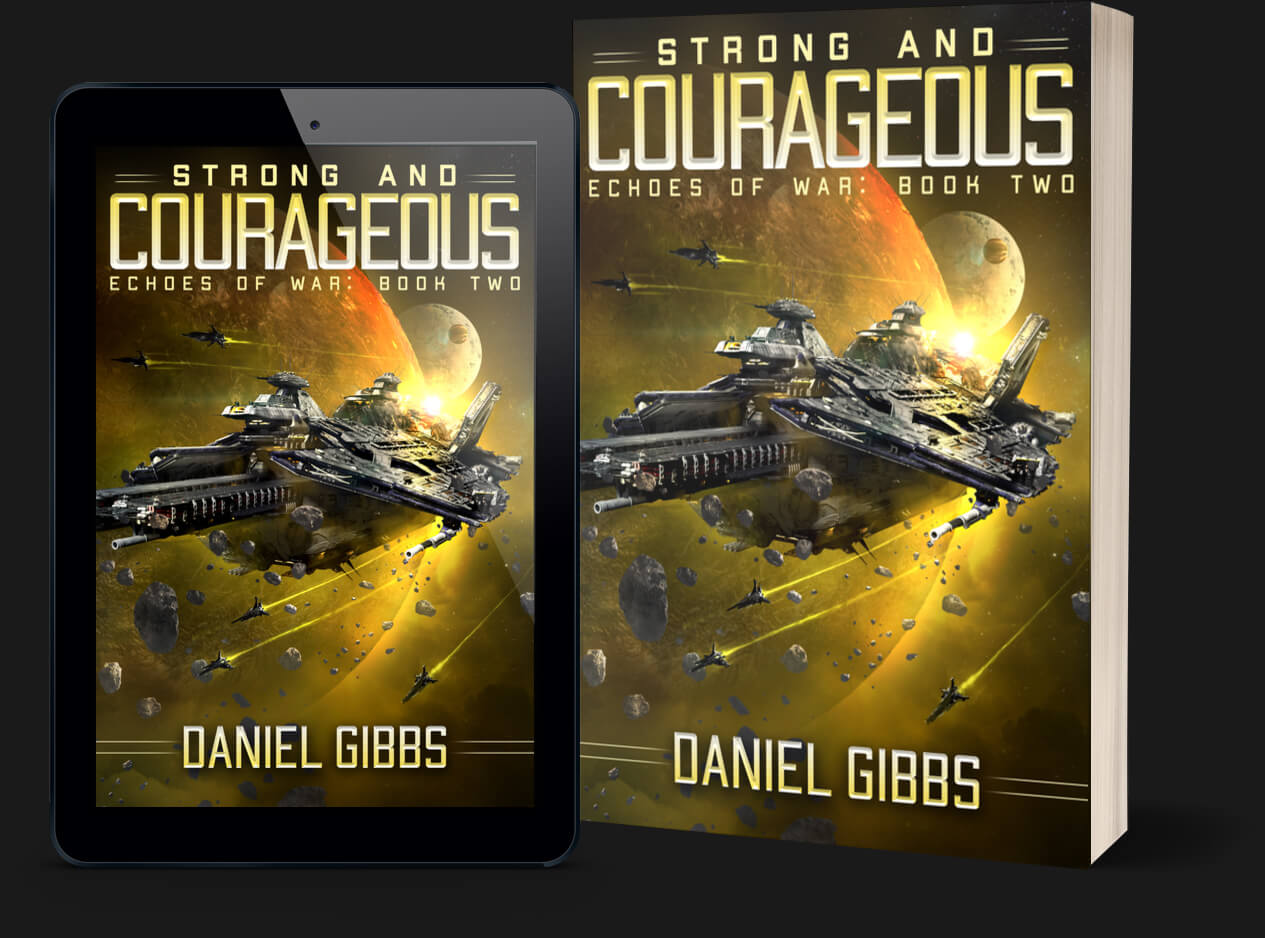 PREVIOUS IN ECHOES OF WAR: BOOK 1

NEXT IN ECHOES OF WAR: BOOK 3