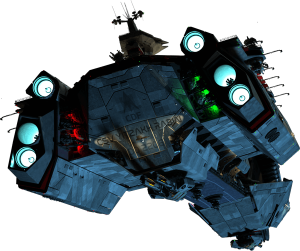 The League of Sol / Terran Coalition war breaks out in 2432 when League forces cross the boundary of inter-galatic space between the Orion and Sagitarrius arms of the Milky Way, and strike what they hoped to be a surprise blow against the Coalition’s capital – Canaan. Forwarned by a border patrol vessel that happened on the enemy fleet between jumps, the Coalition Defense Force rose to the challenge.

The Terrans hold the line despite horrendous losses, and rally their worlds to the struggle. The former allies of the Canaan Alliance sit out the war, battered by the previous decades of warfare with the Saurians.