Explore the Milky Way galaxy through a new lens: Echoes of War and Breach of Faith. This interactive map will show you the planets and empires you’ve read about, where they are in relation to one another, and bring them alive in a new way. 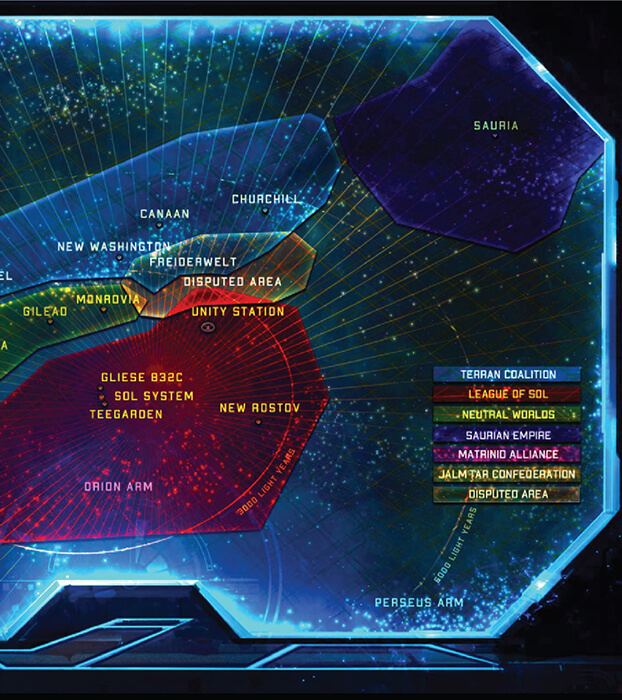 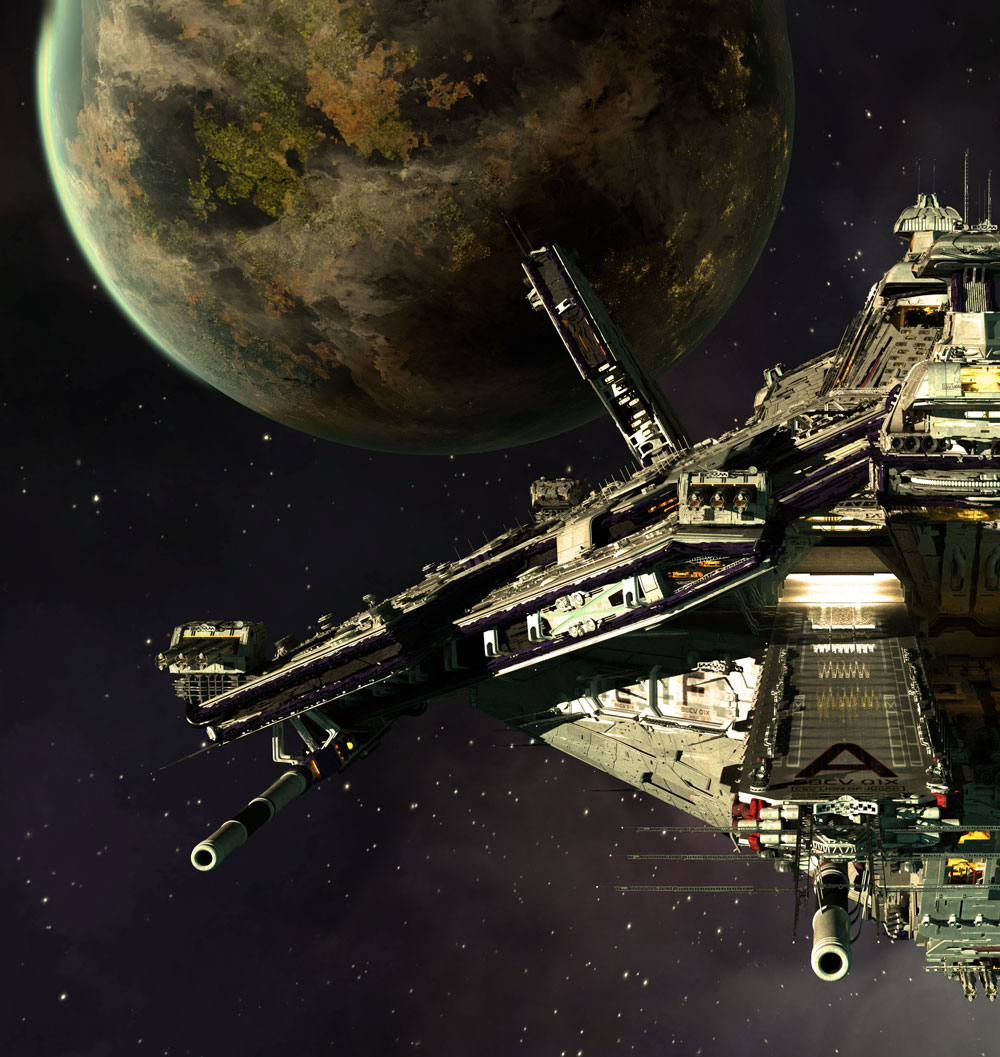 View detailed renders and interior concept art of the leading ships of the Echoes of War and Breach of Faith universe – featuring the CSV Yitzhak Rabin and CSV Lion of Judah.

Read the in-depth universe encyclopedia, with entries from the ships and technology of the setting, to planetary bodies, political parties, and characters. In short – if you want more information about Echoes of War and Breach of Faith, this is where it’s at. 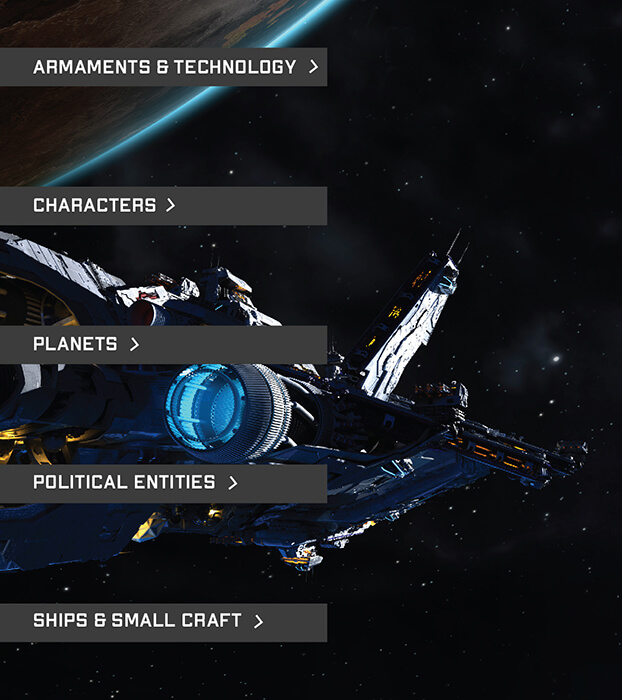 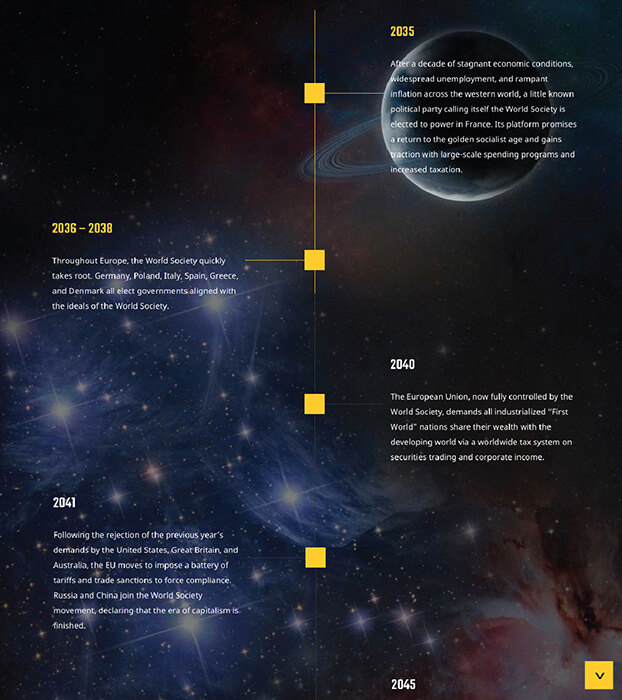 Examine the history of the future with the Echoes of War Universe Timeline. From 2035 to 2433, see the significant events that shaped the Terran Coalition into the nation portrayed in Echoes of War and Breach of Faith.