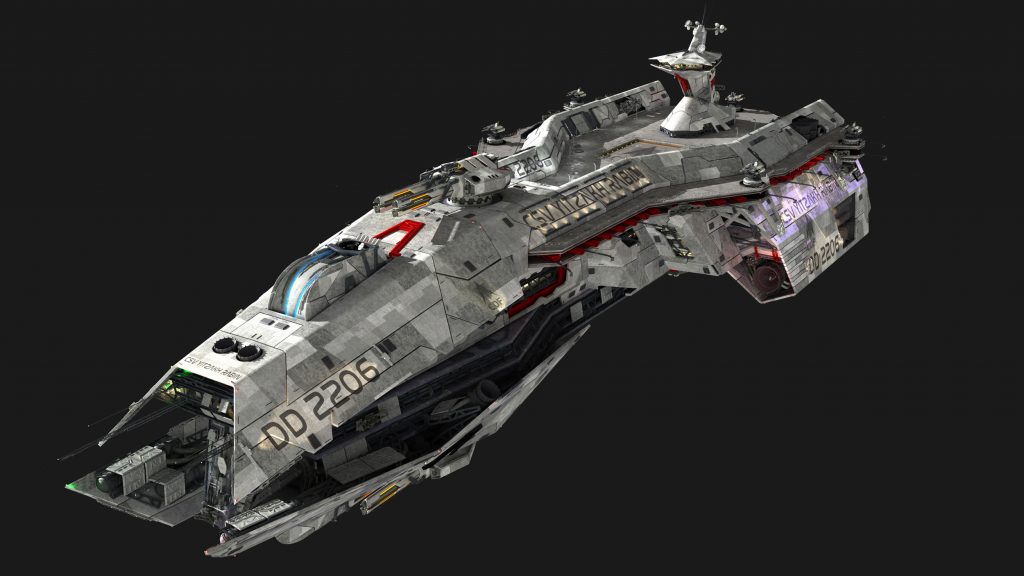 For more information on ship, please see below:

Mainstay anti-ship projectile weapon of the Terran Coalition. Ajax class destroyers mount three, double turret batteries with a 200mm bore. They are capable of engaging most sub-capital vessels with ease.

The Terran Coalition’s Close-In Weapon System or CIWS, provides excellent point defense coverage for the Ajax class destroyers. Upgraded to have ten emplacements, up from six on the previous destroyer design, they offer three hundred and sixty degrees of overlapping protection against small craft and missile threats.

Nerve center of the ship. Manned twenty-four hours a day, the officers and enlisted crew keep a constant watch on all systems, ready to jump into battle at a moment’s notice. Ajax class destroyers have several notable improvements to previous designs, including integrated tactical sensors and an upgraded fleet link. 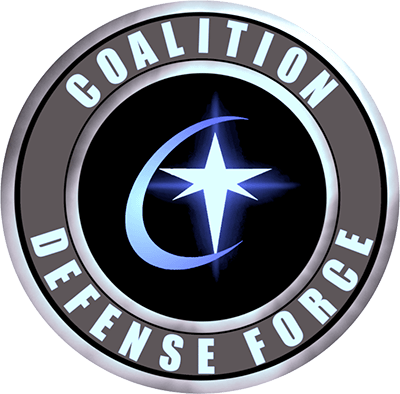 The Ajax class is the most modern destroyer in the Coalition Defense Force fleet. British Aerospace Limited designed it, and the first flight of ten units was built at the Strathclyde Shipyard facilities in orbit of Churchill.

Reflecting two decades of combat experience, the Ajax class destroyer combines the latest advanced fusion reactor technology, with the best engines, shields, and weapons the Terran Coalition has to offer. Rumors abound that Saurian and Matrinid technology was covertly passed to outfit this new class of vessel.

A proving ground for the latest equipment, plans exist to quickly modernize the rest of the fleet once the Ajax proves itself in battle.

The CSV Yitzhak Rabin was commissioned in 2456. It was David Cohen’s first command. After extensive battle damage, it was eventually used during the Valiant Shield exercises of 2461 as a live-fire target.

Leading ships of the universe

Explore the leading ships of Echoes of War and Breach of Peace in detail. Click on each to find out more. 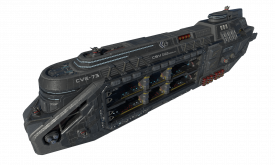