The Liberal Party is descended from the party of the same name in Australia of the 20th and 21st Centuries, though it has now expanded to widespread popularity in the Anglo-American and European communities, having merged over the years with the Americans’ Republican Party and the Tories of Britain (it is called the Liberal-Conservative Party in British territories to contrast with the Christian-Conservatives). Though they favor many conservative views on ideal society and economy, the Liberals primarily differ from other conservative groups by their belief that it is wrong to use government power to try to coerce or otherwise influence the citizenry to follow morals of a sort.

The Liberals are one of the Coalition’s most powerful parties, usually the centerpiece party to most of the right-centrist coalition groups that have controlled the Coalition government over the years. On several occasions they alone had a majority in the Senate and they are typically among the top three parties in the Assembly. 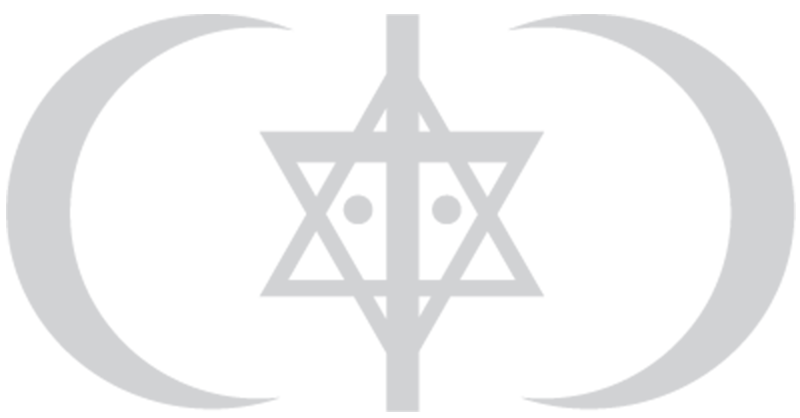