It takes more than truth to serve justice.

Captain James Henry is left stinging after the latest firefight. However, lost cargo and payments mean little as a disturbing message reaches into neutral space – his uncle is dying. Uncle Charlie was the one who saved his life after Jim’s disgraceful dismissal from the Coalition Defense Force. He owes the man an enormous debt for giving him renewed purpose.

But only the dead can pay the Ferryman.

Regardless of the risks, Jim and the crew of the Shadow Wolf return to New Virginia to offer final farewells. But the lies that forced him from his homeland continue to taunt, and the schemers buried in the CDF are convinced he’s returned to throw a wrench into their carefully laid plans. Plans positioned long ago like pieces on a chess board.

Ready to be played.

Jim’s resurgence triggers deception from every sector. His old CDF crew from the Laffey, who’ve never forgotten their CO’s sacrifice, are rounded up and imprisoned, while Jim is dragged from his uncle’s bedside. But deceit goes too far when the heart of the Shadow Wolf is threatened.

Now it’s a race to rescue the wrongfully accused and expose the long-hidden truth in a galactic game where there is no second place.

And the heart of the Terran Coalition lies in the balance. 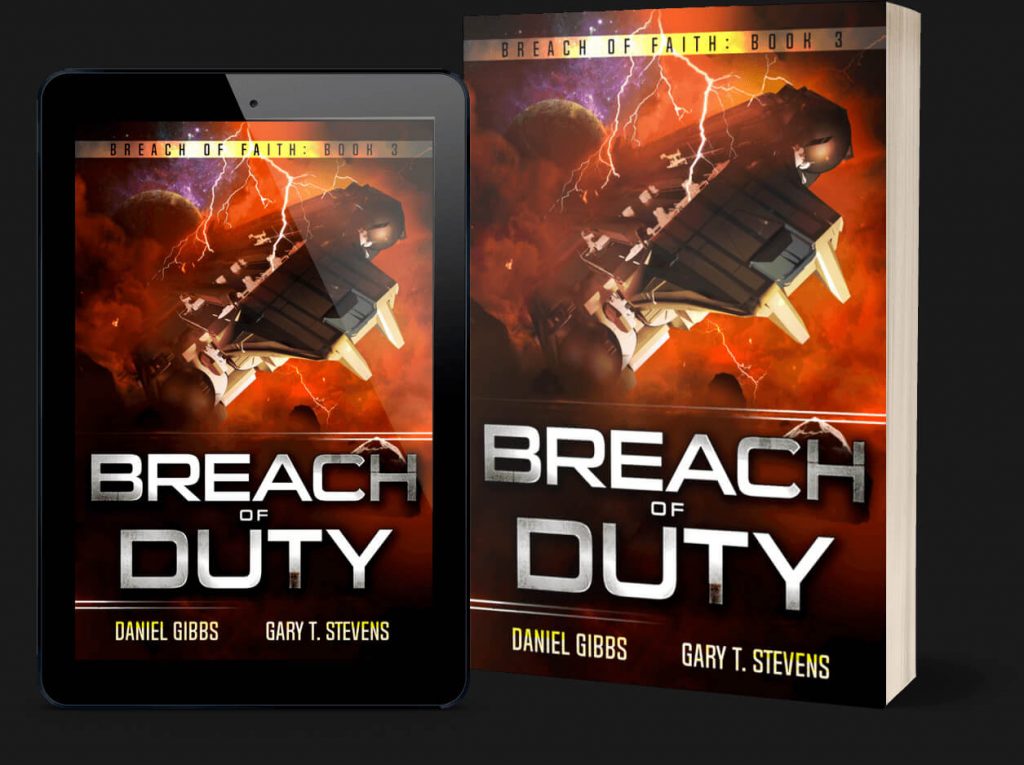 Previous in Breach of Faith: Book 2

Next in Breach of Faith: Book 4